Zola is a french rapper and hip-hop recording artist best known for his song “California Girls” on the soundtrack of the French comedy Taxi 5.

Zola’s full name is Aurélien N’Zuzi Zola and he was born on Tuesday, November 16, 1999 (age 23 years; as of 2022) in Évry, Essonne. His zodiac sign is Scorpio. He is also known by the name Zolaski. While his hometown was Evry, he moved to Lure in Haute-Saône at the age of 11, then returned to Essonne seven years later. He obtained his Literary BAC in 2018. He is a part of a group called Osiris under the French label Truth Records, founded by his cousin Nosky and his big brother Zola Senior. The company is licensed and managed by AWA. 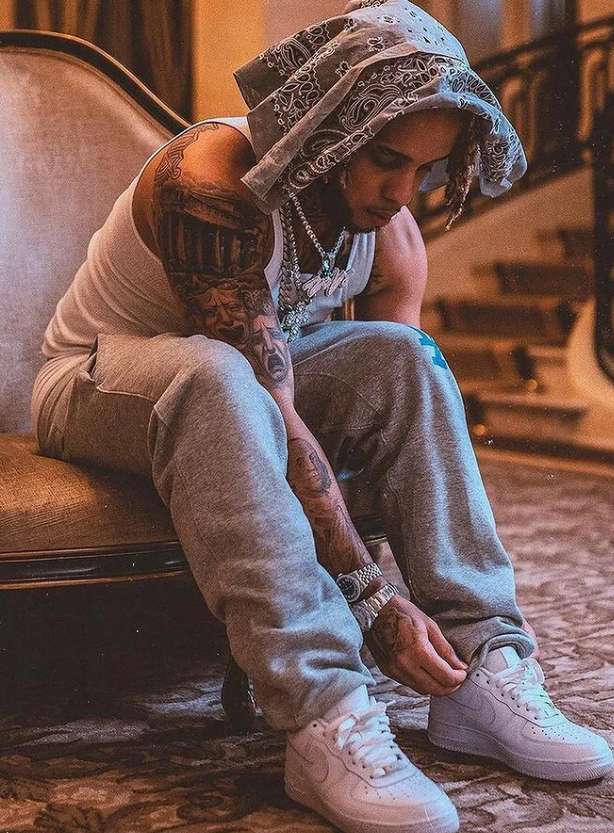 He has a Congolese descent.

He is dating Olivia Foxx. 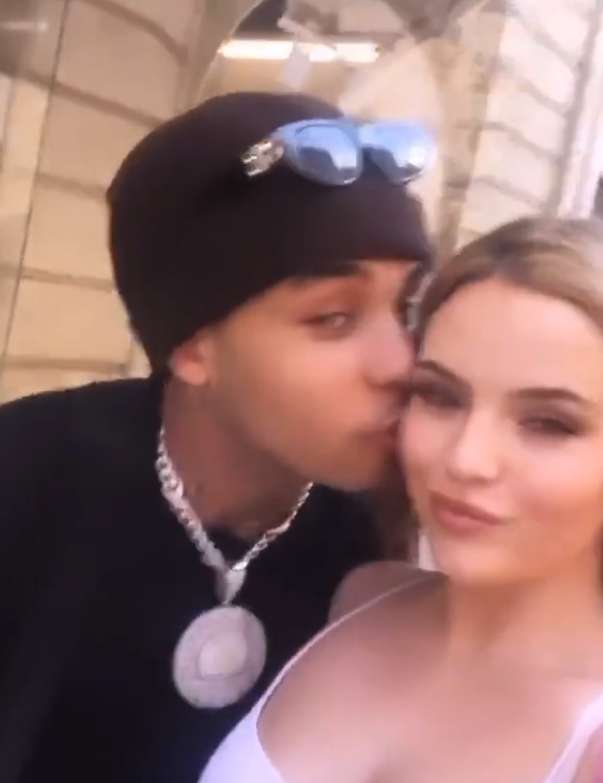 The artist began his career with the Osiris group before establishing himself as a solo artist, notably with a series of titles #alloicizolaski in 2017, then with Belles femmes in November. Subsequently, he was invited to contribute the title California girl to the soundtrack of Taxi 5. He continued to increase his notoriety and recognition with new clips such as Extasy, Bernard Tapie, Scarface, Ouais Ouais produced by Kore, and even freestyles for some rap media. He is one of the most promising rookies in French rap in 2018. He decided to devote himself entirely to music and worked on his first album after he finished school.

A collaborative effort between him and Kore, Cicatrices, his debut studio album, was released on April 5, 2019. As of May 2019, the project had sold 15,386 copies in its first week and was a gold record In progress. The artist went platinum in France at the end of December after eight months and with more than 100,000 sales.

On November 20, 2020, he released his 2nd studio album, Survie, which includes two collaborations with SCH and Leto. 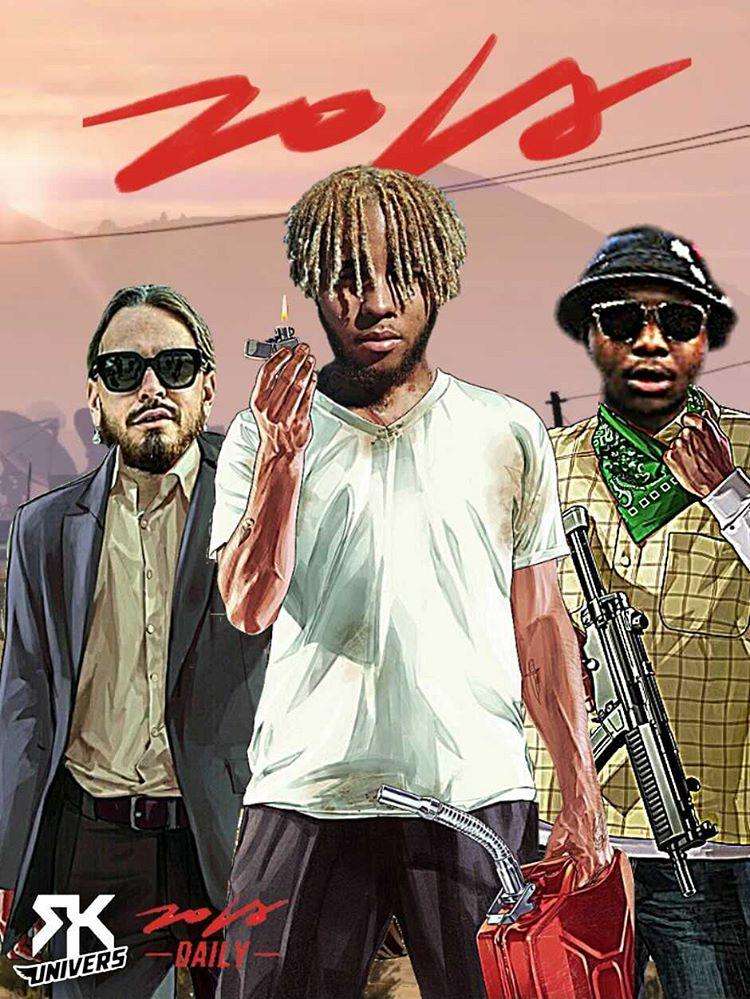