Marie-Sophie Lacarrau is a Journalist, editor, and French television host

Marie-Sophie Lacarrau was born Saturday, September 20, 1975 (age 47 years; as of 2022) in Villefranche-de-Rouergue (Aveyron). Her zodiac sign is Virgo. Although she was born in Aveyron, Marie-Sophie Lacarrau grew up in Perpignan. She attended a higher art school, Lycée Pierre-de-Fermat, in Toulouse before obtaining a bachelor’s degree in literature from the University of Mirail. . She also attended the University of Toulouse and the University of Toulouse-Jean Jaurès. She began an internship in 1996 with the magazines Midi Libre and Le Villefranchois, followed by internships with LCI and M6 in 1997. 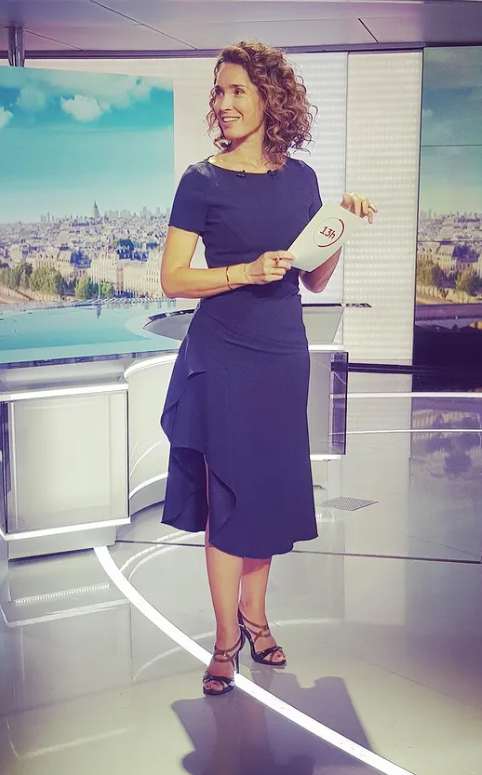 She is the daughter of Guy Lacarrau and Josiane Calvet.

She has a half-brother named Maxime Lacarrau who is also a journalist in 13 hours of TF1.

She and Pierre Bascoul (Journalist) were married on August 12, 2006. She has two children, Malo Bascoul and Tim Bascoul.

During the 2005 Christmas holidays, Marie-Sophie Lacarrau presented her first regional newscast on France 3 Midi-Pyrénées, where she began her career at France 3 Quercy-Rouergue as an editor. Two years later at France 3 Midi-Pyrénées, she began her career at France 3 Quercy-Rouergue, where she worked in the editorial department. In 2010, she took over the weekend television news for France 3 from Catherine Matausch and became Carole Gaessler’s understudy at 19/20. It was during the summer of 2014 that she presented her first news programs on France 2, 1 p.m. and 8 p.m. In addition, she has presented the economic program In Situ on France 3 since 2016. 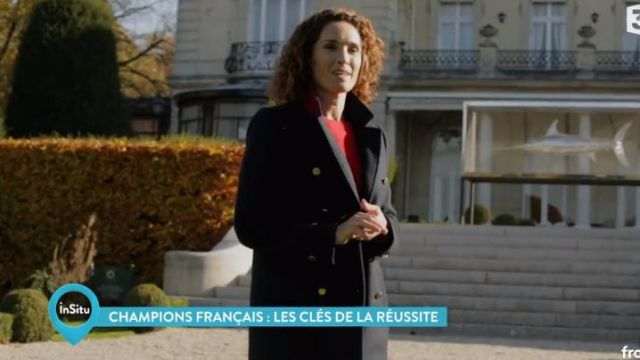 Marie-Sophie Lacarrau in In Situ

She became the new host of the television news 13 hours on France 2 in the fall of 2016. 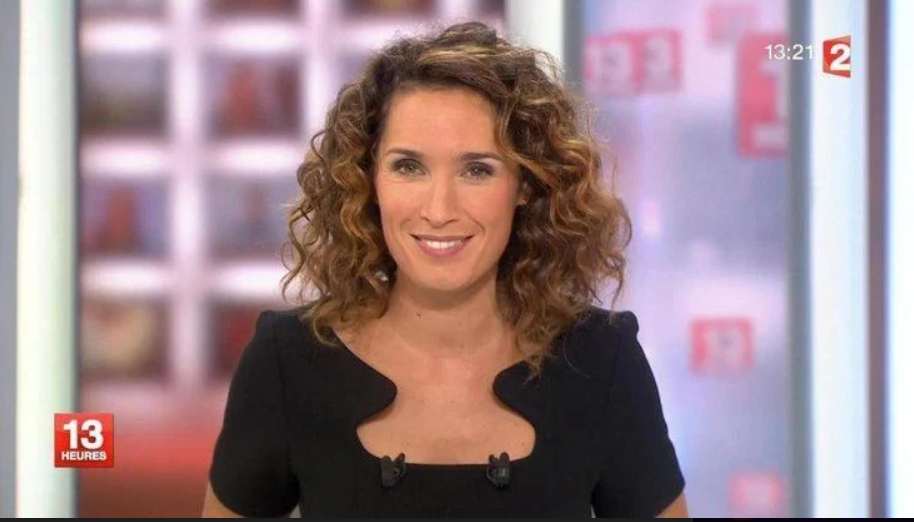 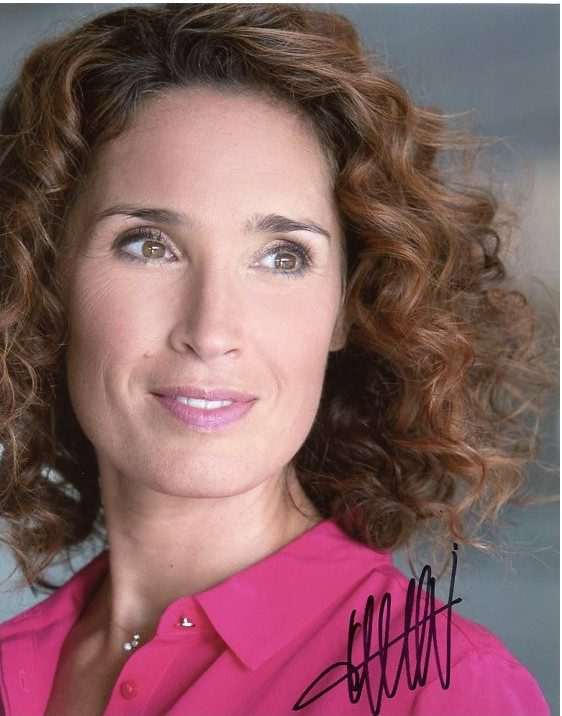