The forthcoming season of DC’s Titans will have a few new cast members, including Lisa Hayley Ambalavanar. The actress is rumored to have joined the show as Jinx and will be a recurring character. The series, created by Akiva Goldsman, Geoff Johns, and Greg Berlanti, follows a group of teenage heroes as they battle evil and other threats. These superheroes are from the DC world, and Teen Titans fans will be acquainted with the narrative and characters.

Lisa Hayley Ambalavanar is a well-known English actress who has been in Doctors and The A-List. She made her professional debut in 2009 with Home Time and has since appeared in films such as Coffee, The Stuff of Legend, Like Living, and many more. Ambalavanar has also been on stage in various plays, including Painkillers and Singin’ in the Rain. She was also seen in A View from the Bridge and Sleeping Beauty. 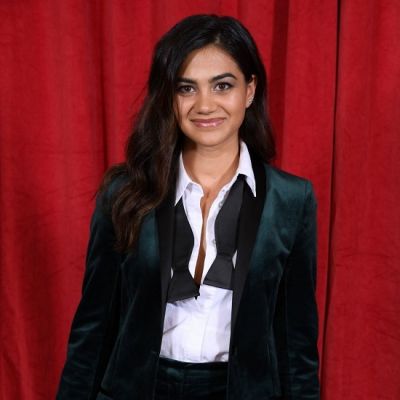 Lisa Hayley Ambalavanar will reprise her role as Jinx on DC’s Titans in the next season. Her character is characterized as a ‘quick-witted criminal longer and a master of evil magic with a love for manipulating people and causing mayhem in the process.’ Jinx was created by Marv Wolfman and Chuck Patton in 1985 and first appeared in Tale of the Teen Titans #56. Jinx and Brother Blood both appeared in Teen Titans animated programs.

The Titans’ fourth season will be announced in October 2021 at the DC fandom. Franka Potente and Joseph Morgan will join Ambalavanar in the Season 4 cast. Titans finished its third season in October 2021 as well, including Brenton Thwaites, Anna Diop, Teagan Croft, Curran Walters, Conor Leslie, Joshua Orpin, and Minka Kelly among others. Fans may anticipate Season 4 to arrive in the autumn of 2022; in the meanwhile, keep an eye on this section for additional information about HBO Max’s future Titans season.